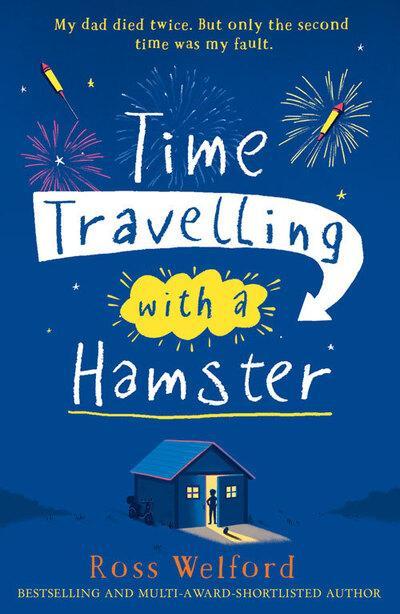 Time Travelling with a Hamster by Ross Welford

I suppose if you'd asked me before, I'd have said a time machine might look something like a submarine? Or perhaps a space rocket. Instead, I'm looking at a laptop and a tin tub from a garden centre. This is my dad's time machine. And it's about to change the world. Well, mine, at any rate.

Al Chaudhury has a chance to save his dad's life-but to do it he must travel to 1984... 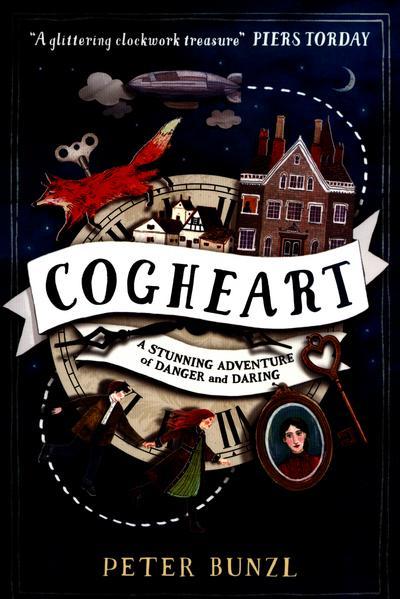 When 13-year-old Lily's inventor father vanishes after a Zeppelin crash, Lily's determined to hunt down the truth behind his disappearance, helped by Robert, the local clockmaker's son, and her wily mechanical fox Malkin.

But shadowy figures are closing in and treachery lurks among the smoky spires of London - along with a life-changing secret. 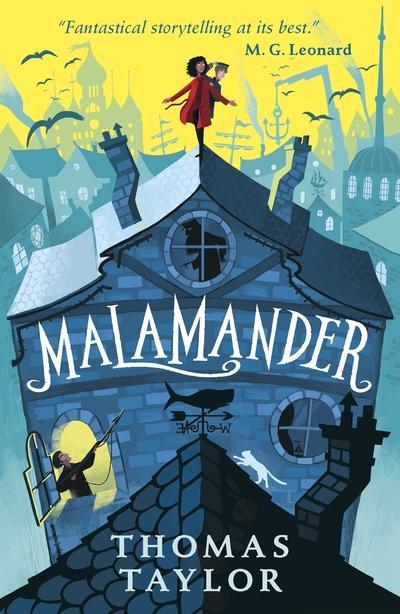 Nobody visits Eerie-on-Sea in the winter. Especially not when darkness falls and the wind howls around Maw Rocks and the wreck of the battleship Leviathan, where even now some swear they have seen the unctuous Malamander creep... Herbert Lemon, Lost-and-Founder at the Grand Nautilus Hotel, knows that returning lost things to their rightful owners is not easy - especially when the lost thing is not a thing at all, but a girl. No one knows what happened to Violet Parma's parents twelve years ago and when she engages Herbie to help her find them, the pair discover that their disappearance might have something to do with the legendary sea-monster, the Malamander... 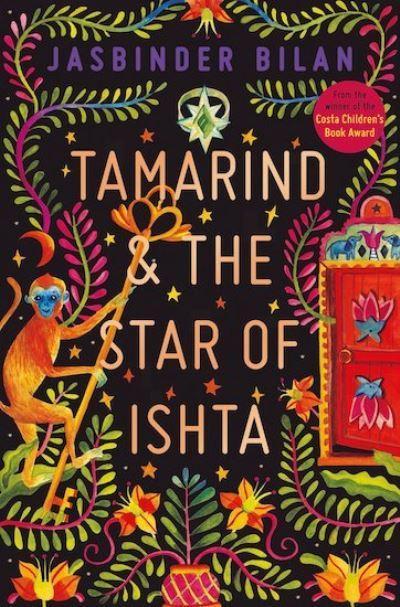 Tamarind and the Star of Ishta by Jasbinder Bilan

Tamarind never knew her Indian mum, Chinty, who died soon after she was born. So when she arrives at her mother's ancestral home, she's full of questions for her extended family.

But instead of answers, Tamarind finds a sad and beautiful mystery ... 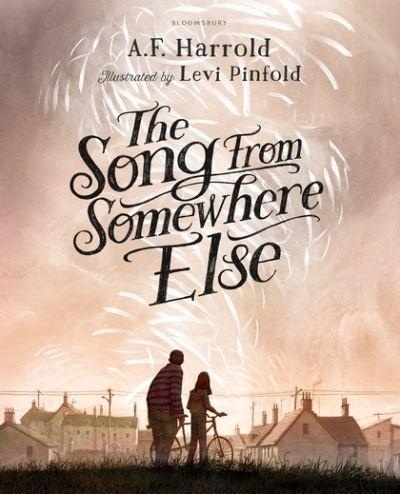 The Song from Somewhere Else by A.F.Harrold

Frank doesn't know how to feel when Nick Underbridge rescues her from bullies one afternoon. No one likes Nick. He's big, he's weird and he smells - or so everyone in Frank's class thinks. And yet, there's something nice about Nick's house. There's strange music playing there, and it feels light and good and makes Frank feel happy for the first time in forever. But there's more to Nick, and to his house, than meets the eye, and soon Frank realises she isn't the only one keeping secrets. Or the only one who needs help ... 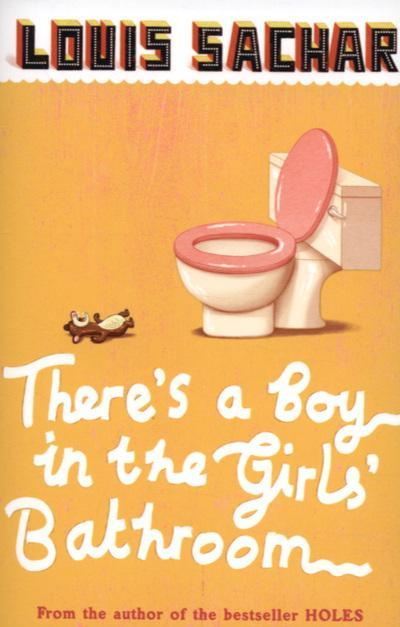 There's a Boy in the Girls' Bathroom by Louis Sachar

"Give me a dollar or I'll spit on you". That's Bradley Chalker for you. He is the oldest child in the class. He tells enormous lies. He picks fights with girls, and the teachers say he has serious behaviour problems. No one likes him - except Carla, the new school counsellor. She thinks Bradley is sensitive and generous and she even enjoys his far-fetched stories.

Carla knows that Bradley could change, if only he weren't afraid to try. Sometimes the hardest thing in the world is believing in yourself. 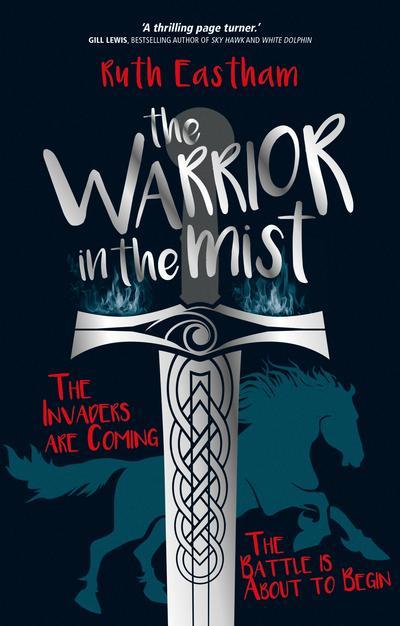 The Warrior in the Mist by Ruth Eastham

Aidan's village is under siege. A fracking company has moved on to the land. Once drilling is complete, the paddocks looked after by Aidan's family will be gone, along with his home and the horse he loves. Aidan and his best friends Emmi and Jon have one last hope. Legend has it that the warrior queen Boudicca is buried close by. If only they can find the tomb ...prove this is the site of her last great battle against Roman invaders. As the mists of time separating ancient history from present day swirl and fade, Aidan must face a deadly enemy. He must fight to uncover the truth of the ghostly sisters, before it is too late. 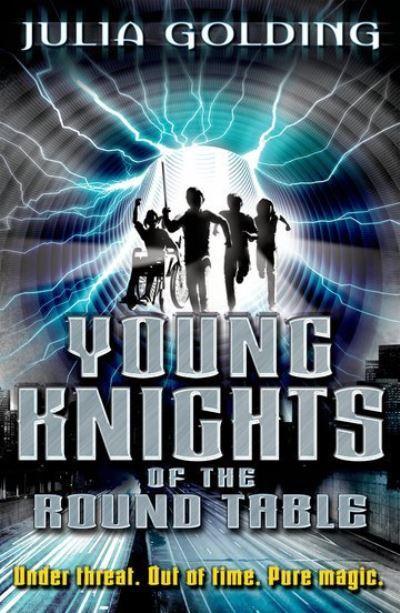 Young Knights of the Round Table by Julia Golding

HUMANS ARE THE ENEMY! That's what Rick's been taught to believe by the Fey Folk who stole him.  Taken to the magical realm of Avalon, he's been trained, alongside other kids like him, into an elite force of warriors.  When rumours start that a new generation of knights are re-forming the Round Table to attack Avalon, the Fey entrust Rick with a mission: go to Earth, find the knights, and stop them. Simple, right?  Well, not exactly ...No training could prepare him for the shock of being a modern teenager.  And when he discovers that the Fey have been lying to him, Rick has to ask: if humans aren't the enemy-who is? 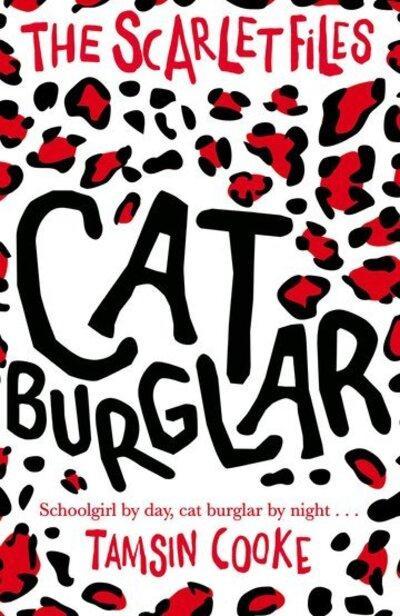 My dad and I don't have much in common apart from, well, cat burglary. We aren't interested in cash and diamonds though - we're after the world's real treasures - ancient artefacts that need to go back to their rightful place. Scaling buildings, defusing alarms, cracking safes, then home for a power nap before school - that's my life. At least it was until we took a priceless Aztec artefact. Now the strangest things are happening to me, and dad's been kidnapped.

I've got three days to find him or neither of us will be living to steal another day. 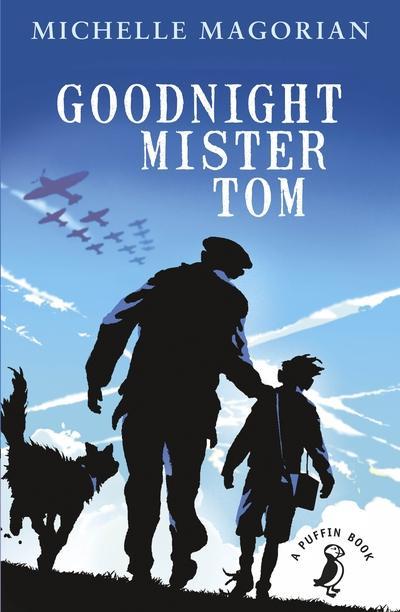 Young Willie Beech is evacuated to the country as Britain stands on the brink of the Second World War.

A sad, deprived child, he slowly begins to flourish under the care of old Tom Oakley - but his new-found happiness is shattered by a summons from his mother back in London . . . 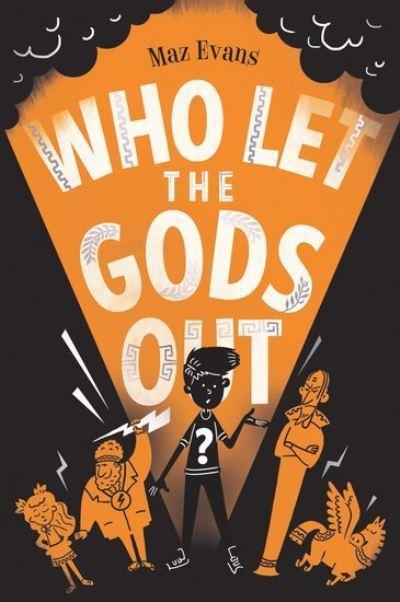 Who let the Gods out? By Maz Evans

Elliot's mum is ill and his home is under threat, but a shooting star crashes to earth and changes his life forever. The star is Virgo - a young Zodiac goddess on a mission.
But the pair accidentally release Thanatos, a wicked death daemon imprisoned beneath Stonehenge, and must then turn to the old Olympian gods for help.
After centuries of cushy retirement on earth, are Zeus and his crew up to the task of saving the world - and solving Elliot's problems too?