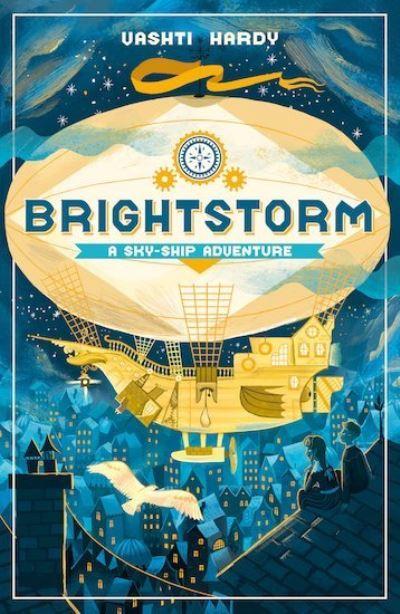 Twins Arthur and Maudie receive word in Lontown that their famous explorer father died in a failed attempt to reach South Polaris. Not only that, but he has been accused of trying to steal fuel from        his competitors before he died! The twins don't believe the news and they answer an ad to crew a new exploration attempt in the hope of learning the truth and repairing their family's reputation.        As the winged ship Aurora sets sail, the twins must keep their wits about them and prove themselves worthy of the rest of the crew. Will Arthur and Maudie find the evidence they need to prove their father's innocence? And can one-armed Arthur discover where he fits in the world? 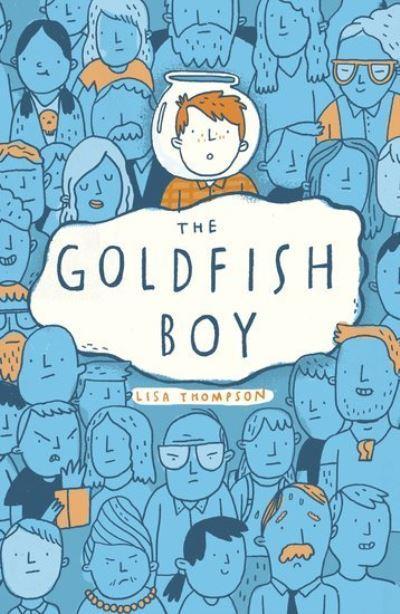 The Goldfish Boy by Lisa Thompson

Matthew is trapped in his bedroom by the crippling OCD brought on by his baby brother's death a few years previously. Matthew believes that he was somehow responsible, and the guilt weighs heavy on him. He spends most of his time staring out of his window as the inhabitants of Chestnut Close go about their business - until the day he is the last person to see his next door neighbour's toddler, Teddy, before he goes missing. Matthew must turn detective and unravel the mystery of Teddy's disappearance - with the help of a brilliant cast of supporting characters. This is a book that will make you laugh and cry. 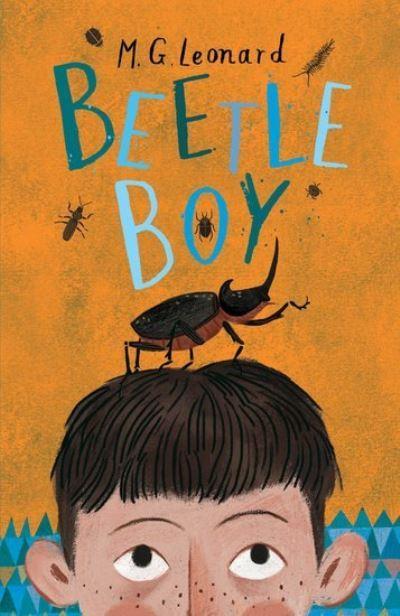 Darkus is miserable. His dad has disappeared, and now he is living next door to the most disgusting neighbours ever. A giant beetle called Baxter comes to his rescue. But can the two solve the mystery of his dad's disappearance, especially when links emerge to cruel Lucretia Cutter and her penchant for beetle jewellery? A coffee-mug mountain, home to a million insects, could provide the answer...if Darkus and Baxter are brave enough to find it. 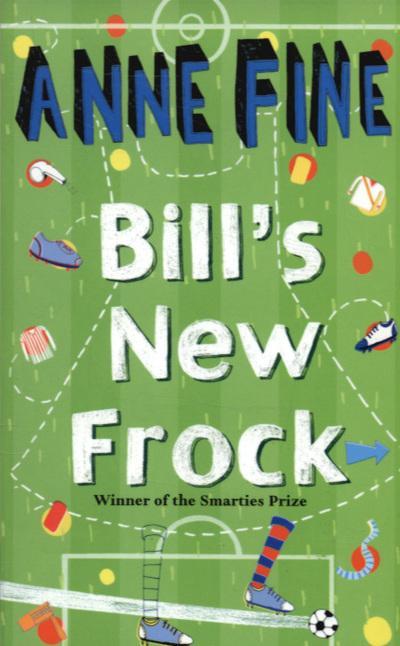 Bill Simpson wakes up to find he's a girl, and worse, his mother makes him wear a frilly pink dress to school. How on earth is he going to survive a whole day like this? Everything just seems to be different for girls . . . 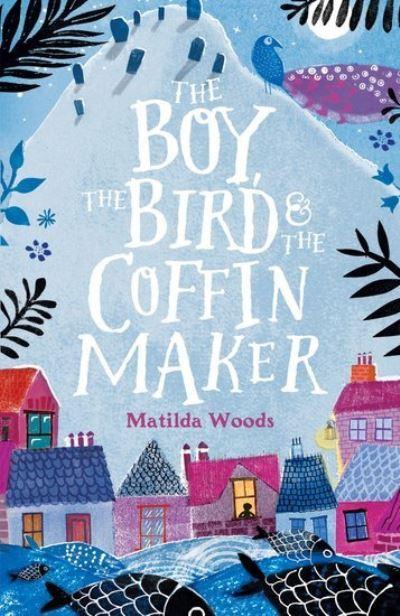 The Boy, the Bird and the Coffin Maker by Matilda Woods

Alberto lives alone in the town of Allora, where fish fly out of the sea and the houses shine like jewels. He is a coffin maker, spending his quiet, solitary days creating the final resting places of Allora's people.

Until the day a mysterious boy and his magical bird arrive - flying from danger and searching for a safe haven. Tito is fearful, suspicious of kindness, but as the winter days grow colder and darker, Alberto's home grows warmer and brighter.

Can Tito and his bird be sheltered from the town's prying eyes and the shadows of their past? 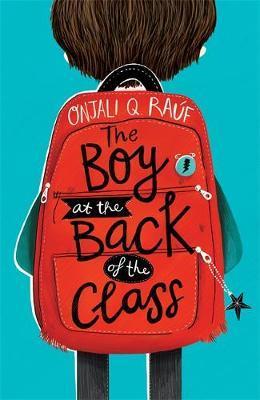 There used to be an empty chair at the back of my class, but now a new boy called Ahmet is sitting in it.  He's eight years old (just like me), but he's very strange. He never talks and never smiles and doesn't like sweets - not even lemon sherbets, which are my favourite!  But the truth is, Ahmet really isn't very strange at all. He's a refugee who's run away from a War. A real one. With bombs and fires and bullies that hurt people. And the more I find out about him, the more I want to be his friend.  That's where my best friends Josie, Michael and Tom come in. Because you see, together we've come up with a plan. 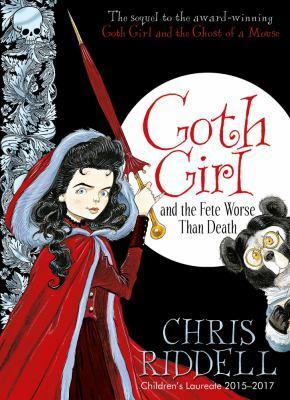 Preparations for the Ghastly-Gorm Garden Party and bake-off are under way. Celebrity cooks are arriving at the hall for the big event and, true to form, Maltravers, the indoor gamekeeper, is acting suspiciously. Elsewhere at Ghastly-Gorm Ada's wardrobe-dwelling lady's maid Marylebone has received a marriage proposal.

Ada vows to aid the course of true love and find out what Maltravers is up to, but amidst all this activity, everyone, including her father, appears to have forgotten her birthday! 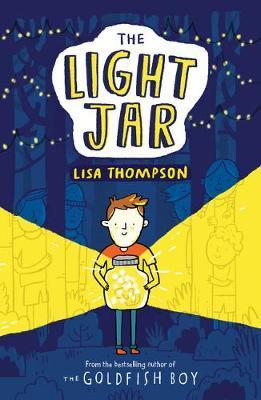 The Light Jar by Lisa Thompson

Nate and his mother are running away, hiding out in a tumbledown cottage in the middle of a forest. When Mum heads off for provisions, and then doesn't return, Nate is left alone and afraid, with the dark closing in all around him. But comfort can come from the most unexpected of places - a mysterious girl trying to solve the clues of a treasure hunt and the reappearance of an old friend from his past. Will Nate find the bravery needed to face the troubles of his present and ultimately illuminate the future? 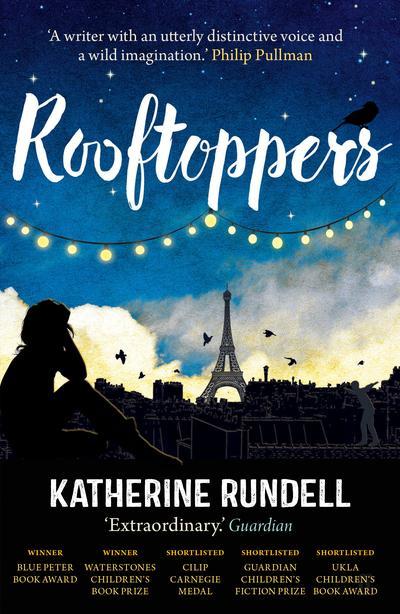 Everyone thinks that Sophie is an orphan. True, there were no other recorded female survivors from the shipwreck which left baby Sophie floating in the English Channel in a cello case, but Sophie remembers seeing her mother wave for help. Her guardian tells her it is almost impossible that her mother is still alive, but that means still possible. You should never ignore a possible.

So when the Welfare Agency writes to her guardian threatening to send Sophie to an orphanage, she takes matters into her own hands and flees to Paris to look for her mother, starting with the only clue she has - the address of the cello maker. 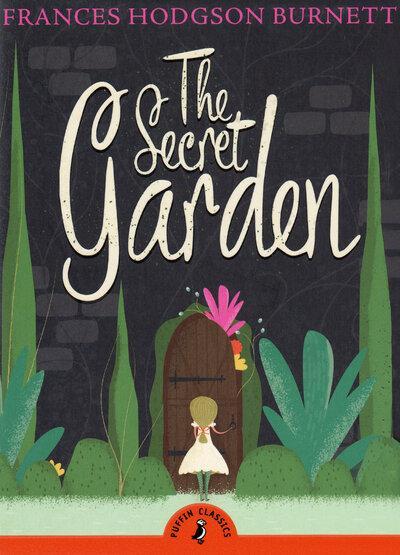 After losing her parents, young Mary Lennox is sent from India to live in her uncle's gloomy mansion on the wild English moors. She is lonely and has no one to play with, but one day she learns of a secret garden somewhere in the grounds that no one is allowed to enter. Then Mary uncovers an old key in a flowerbed - and a gust of magic leads her to the hidden door.

Slowly she turns the key and enters a world she could never have imagined... 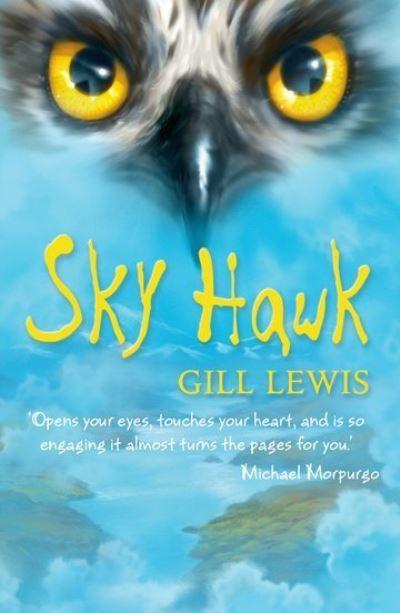 When Callum and his friends find Iona on Callum's farm, they try to chase her back into the village. But Iona runs from them up into the hills. Worried for Iona's safety, Callum follows to find her shivering with cold but refusing to leave. She is guarding a secret hidden in the forest above the dark waters of the loch. So they make a deal. Iona shares the secret and in return Callum allows her back onto the farm. They form a deep bond of friendship and make a promise to keep their secret safe. It is a promise that will change Callum's world forever.  She turned her head, and fixed me with her brilliant yellow eyes. She looked right into me and suddenly I knew then, in that one moment, I was as much part of her world as she was of mine. 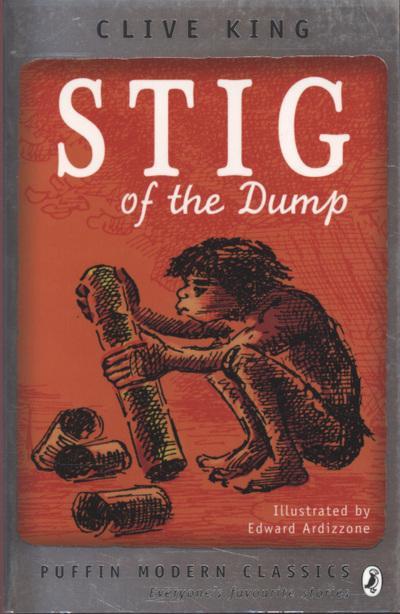 Stig of the Dump by Clive King

Barney is a solitary little boy, given to wandering off by himself. One day he is lying on the edge of a disused chalk-pit when it gives way and he lands in a sort of cave. Here he meets 'somebody with a lot of shaggy hair and two bright black eyes' wearing a rabbit skin and speaking in grunts. He names him Stig. Of course nobody believes Barney when he tells his family all about Stig, but for Barney cave-man Stig is totally real. They become great friends, learning each others ways and embarking on a series of unforgettable adventures. 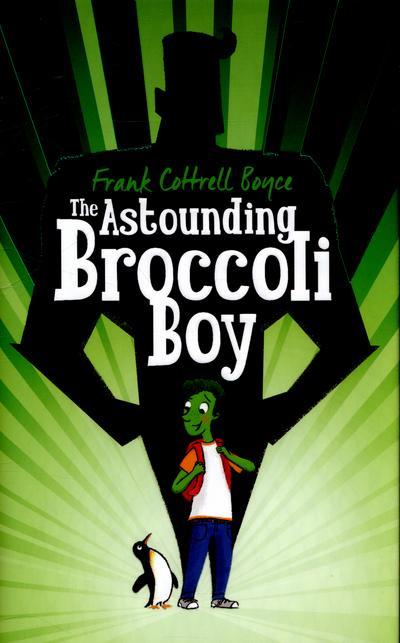 Rooney likes to be prepared for all eventualities. His favourite book is Don't Be Scared, Be Prepared. He has memorized every page of it. He could even survive a hippo attack. He knows that just because something is unlikely doesn't mean it won't ever happen. But Rory isn't prepared when he suddenly and inexplicably turns green. Stuck in an isolation ward in a hospital far from home with two other remarkably green children, Rory's as confused by his new condition as the medics seem to be. But what if it's not in their genes, or a virus, or something they ate? What if turning green actually means you've turned into a superhero? Rory can't wait to make it past hospital security and discover exactly what his superpower might be . . .