It is expressed through our school ethos, vision and values. We believe these skills and the promotion of British values, will help children to become successful adults and develop a deeper understanding of the world and their place within it.

Anna Hibiscus is worried: her twin brothers, Double and Trouble, have boundless energy. They won't stop climbing and they can't keep out of trouble! Meanwhile Grandfather is tired and can't stay awake. In the final book of this wonderfully charming series, Anna Hibiscus proves just how amazing she is.

Maria lives in a small mountain village in the snowy north. One winter morning, she is on her way to school when she spots a small grey bundle lying under a tree, half-covered in the powdery snow - a wolf cub! Maria knows that she should leave the cub, but her curiosity and compassion are aroused. Will the cub still be there when she walks home?

Emily is really lonely so Mum suggests she makes friends with her neighbour, Amira. But Amira seems so different - she goes to the mosque and sometimes speaks a different language. Can Emily and Amira become friends despite their families' differences

am Wu is NOT afraid of anything. Well, maybe some things. Like ghosts, sharks ... the dark's pretty worrying too. And not to mention SPIDERS! But Sam's not going to let anyone know. And so when Tulip, the school tarantula, disappears from her cage, Sam decides it's up to him and his friends to save the school from the eight-legged escapee ...

Tamarind never knew her Indian mum, Chinty, who died soon after she was born. So when she arrives at her mother's ancestral home, she's full of questions for her extended family. But instead of answers, Tamarind finds a sad and beautiful mystery ..

Vordak the Incomprehensible has one aim in life - to rule the world. He's big, he's bad and he's brash. Writing his first published title, Vordak shows us how to grow into a villain of epic proportions. Whether it is planning strategies to take over the government, finding a new secret lair or choosing a suitably evil costume, Vordak will be there with plenty of hints and tips. With Vordak's help, you too can become an evil mastermind and rule the world.

This title helps children understand the importance of respecting diversity. Readers learn that in our diverse world all humans have the same basic needs and rights, while belonging to a range of groups and communities. Children are asked to consider similarities and differences within different groups, cultures and beliefs and think about ways in which live in an interdependent world.

George and Theo's mum is brilliant. She tells great stories, can wave the fastest of anyone on the planet and, most importantly, she was the one who suggested they adopt a scruffy dog called Goffo. The boys think she's invincible. But they're wrong. Because Mum is ill. Really ill. It's up to George and Theo to keep Mum smiling. Which will almost probably definitely involve wellies, shepherd's pie and Goffo's victory at the pet talent show ... 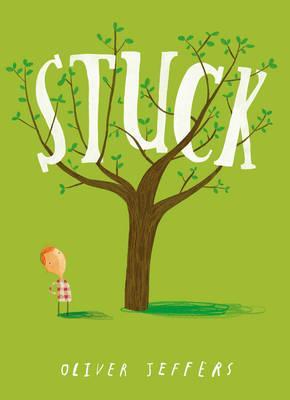 Floyd gets his kite stuck up a tree. He throws up his shoe to shift it, but that gets stuck too. So he throws up his other shoe and that gets stuck, along with...a ladder, a pot of paint, the kitchen sink, an orang-utan and a whale, amongst other things! Will Floyd ever get his kite back? A hilarious book with a wonderful surprise ending. 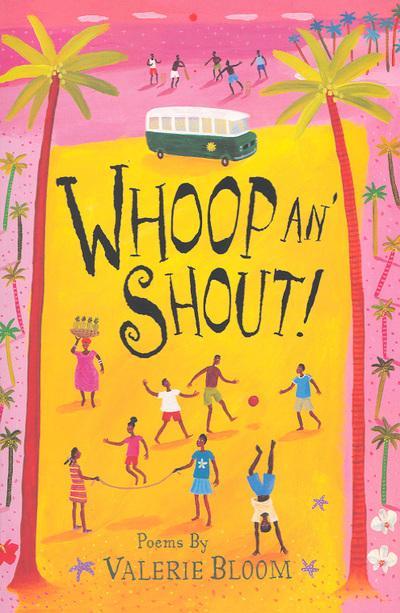 Whoop an' Shout is a glorious collection of poems, bursting with Carnival Queens, lyrebirds and Whooping Boys. 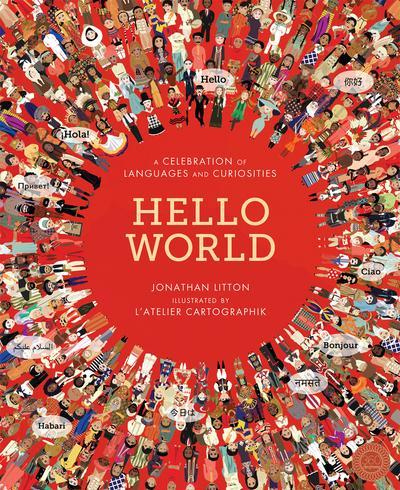 With over 150 languages, flaps to guide you through pronunciations, and features on hieroglyphs, sign languages, and different writing systems, a world of exploration is at your fingertips.

Have you ever wondered what life is like for children around the world? In Children Just Like Me you will see a snapshot of the lives of more than 40 kids around the globe.

Discover what it is like to live on a Vietnamese houseboat, help out on a farm in Ireland, and walk to school during the rainy season in Tanzania. Find out about the food children eat, the traditions they celebrate with their families, the clothes they wear, and their hopes and dreams for the future.

Welcome to Scotland! In this book, young readers tell you all about what makes their country special, from its capital city of Edinburgh to the landscape, people, food and things to see and do. 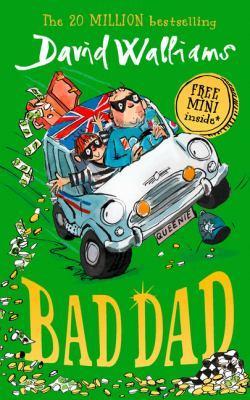 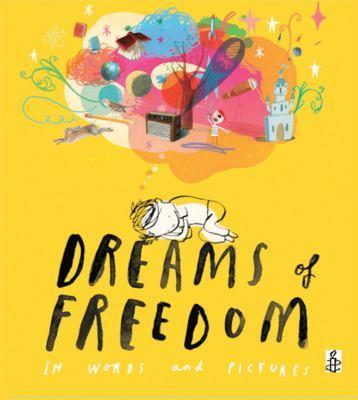 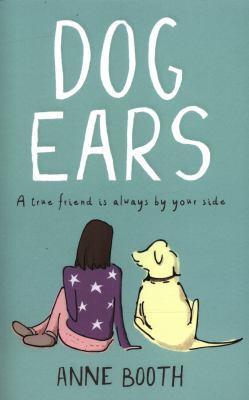 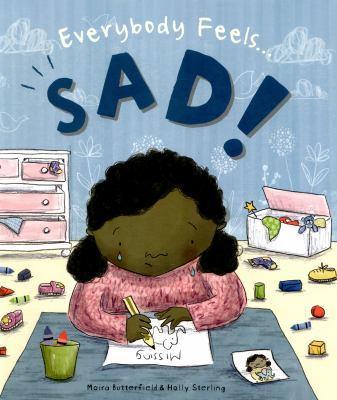 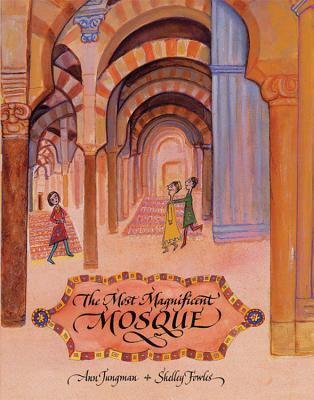 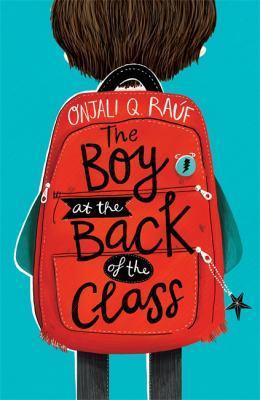 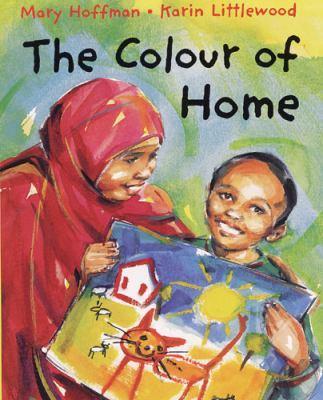 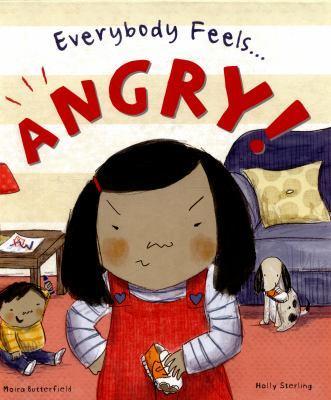 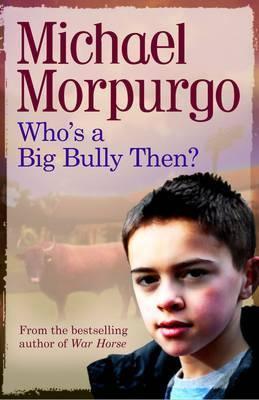 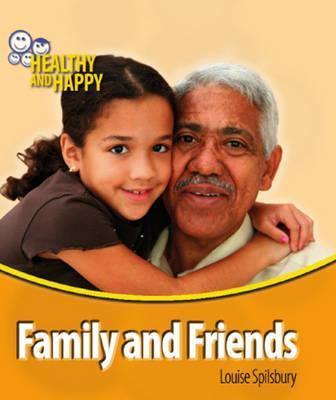 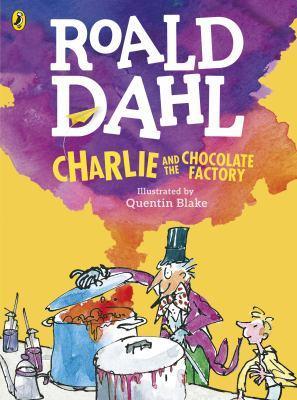