Share the magic of Christmas with our picture books 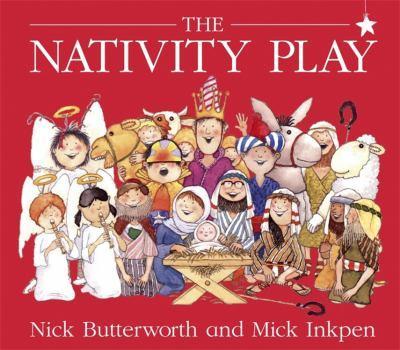 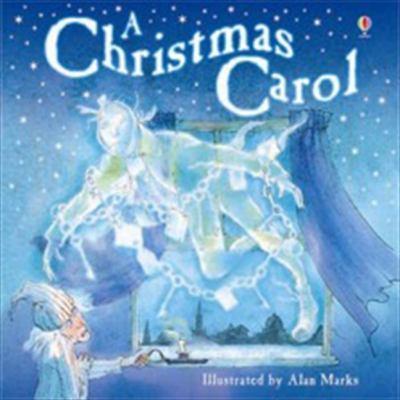 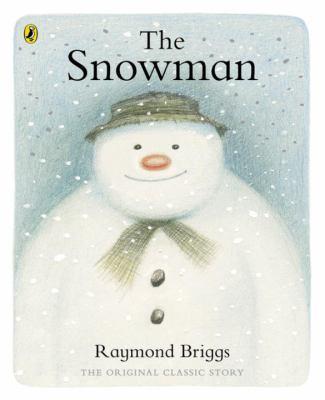 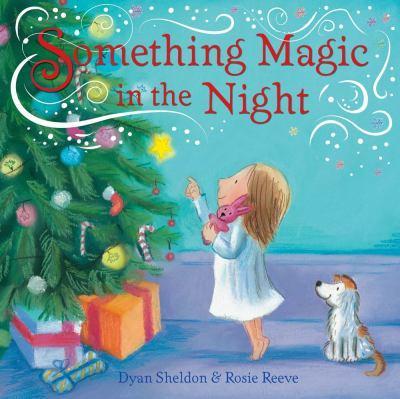 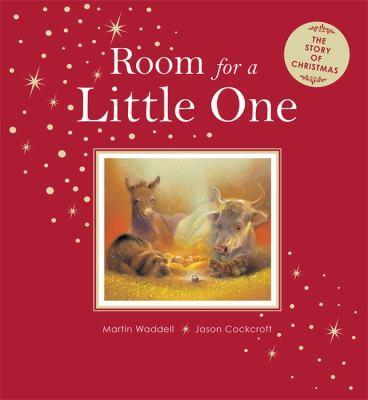 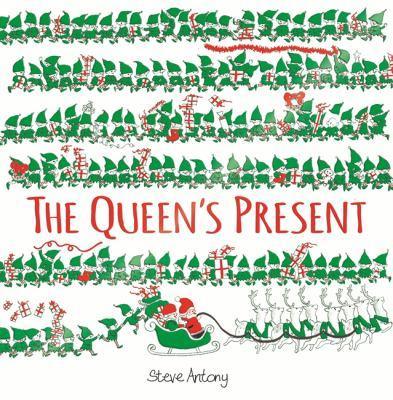 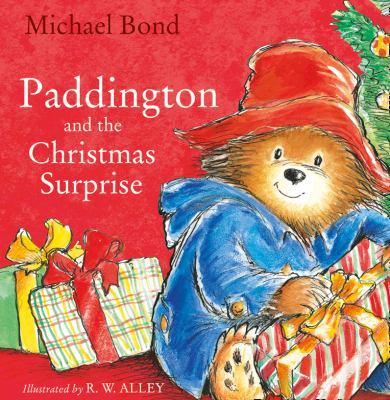 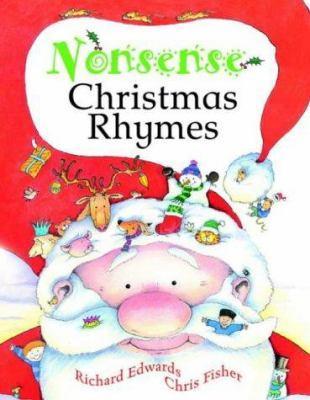 A homeless boy saves an unwanted little Christmas tree from being thrown away, giving it a chance to become a fully grown tree.When the ugly little fir tree is taken to the city, no one wants to buy him; they prefer the big tall trees. But a homeless boy asks the shopkeeper if he can take the tree, and down by the river in a cardboard box, decorated with a few candles, the tree finds itself at the centre of a magical Christmas Eve it will never forget.

The Story of Christmas by Mary Joslin

A classic retelling of the Nativity full of angels. Illustrated throughout with a mixture of full page art, vignettes, and borders in sumptuous reds, purples and majestic blues, this Christmas story book is simply breathtaking. Told in words resonant of the Bible, this is a picture book to be enjoyed year after year.

Father Christmas on the Naughty Step by Mark Sperring

The naughty step is the place Sam has to sit when he has done something he knows he Really shouldn't have. And Sam isn't alone. Captain Buckleboots is sitting on the naughty step too and so is Father Christmas - uh-oh, oh no! What's going to happen on Christmas Eve now?

Pick a pine tree from the lot - slim and tall, or short and squat! Long straight limbs or branches bent - Mmm! Just smell that piney scent!

Late one Christmas Eve, a boy boards a mysterious train that waits for him: the Polar Express bound for the North Pole. When he arrives, Santa offers him any gift he desires. The boy modestly asks for one bell from the reindeer's harness. It turns out to be a very special gift, for only believers in Santa can hear it ring.

The Nightmare before Christmas by Tim Burton

Follows the kidnapping of Santa by Jack Skellington who wants to celebrate Christmas instead of Halloween.

Jack Skellington is the most important figure in Hallowe'enland and for years he has delighted in organising macabre tricks and frights for Hallowe'en. But this year he doesn't feel right - there must be more to life than scaring people? Then Jack stumbles upon a cheerful, colourful place called Christmas Town and he knows what he must do - he will bring Christmas to Hallowe'en!

The night before Christmas by Clement C Moore

Generations of children have gone to bed on Christmas Eve with the hoof-beats of eight tiny reindeer in their ears and in their minds the vision of Saint Nick with his pipe and beard at the fireplace filling their stockings, as described in the incomparable 'The Night Before Christmas'.

All I want for Christmas by Rachel Bright

Two penguins discover that love is the perfect gift at Christmas in this sparkling festive picture book! The countdown to Christmas has begun and there is so much for Little Penguin to be excited about: decorating the tree, cooking festive treats, sending a letter to Santa, wrapping presents, and much more. But what does Big Penguin want for Christmas? The answer will warm the hearts of every penguin, big or small!

Another night before Christmas by Carol Ann Duffy

On the night before Christmas, a child in a house,   as the whole family slept, behaved just like a mouse,   and crept on soft toes down red-carpeted stairs.   Her hand held the paw of her favourite bear... 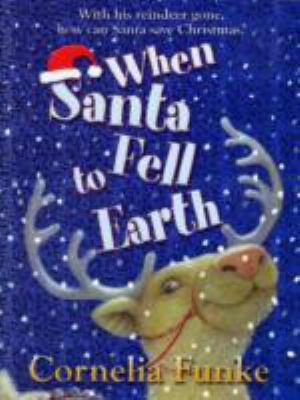 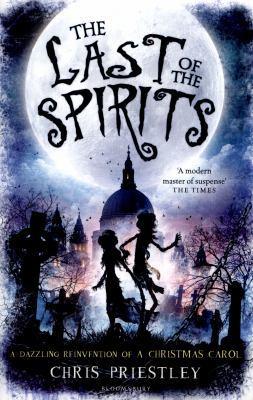 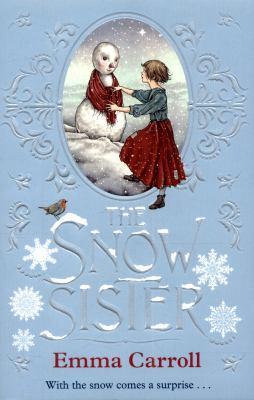 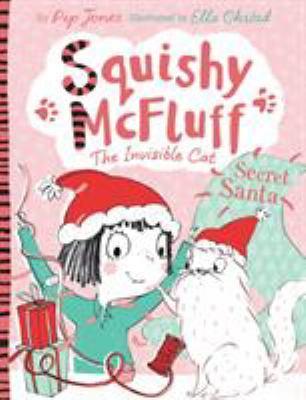 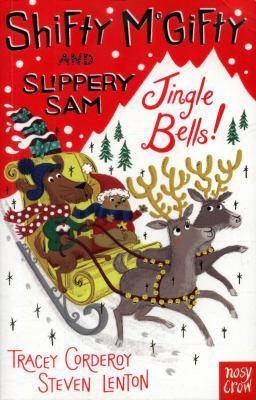 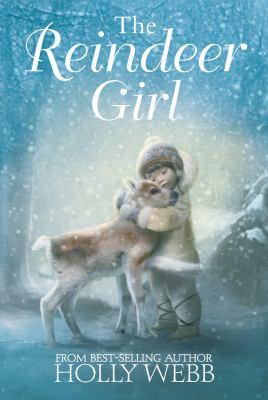 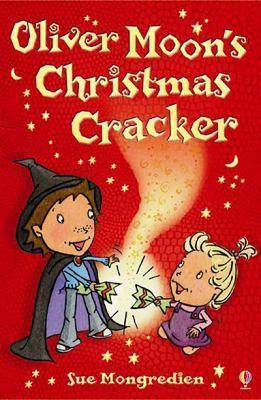 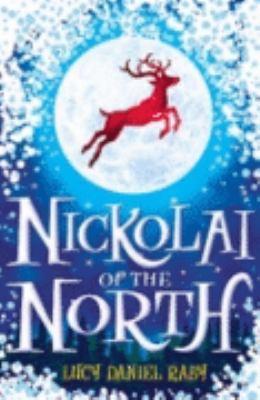 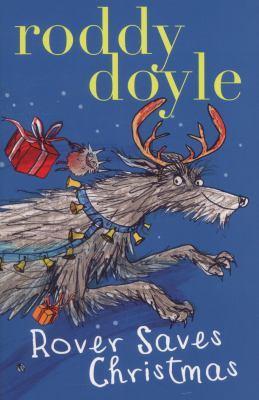 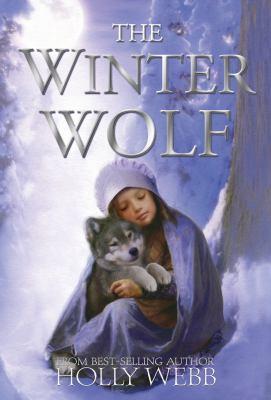 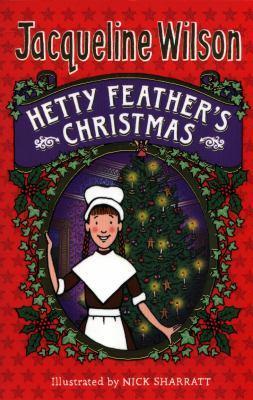 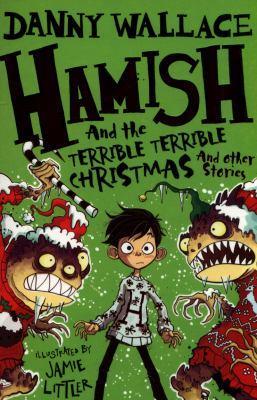 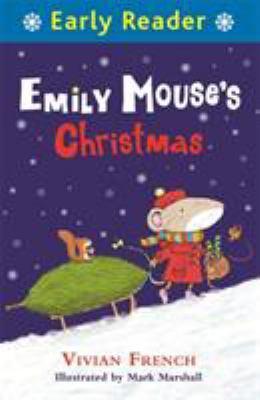 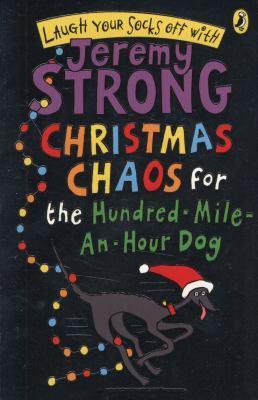 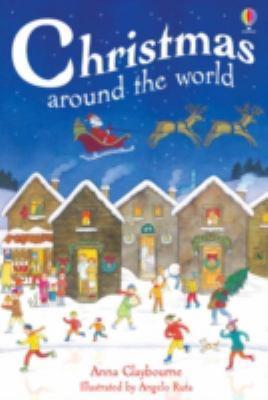 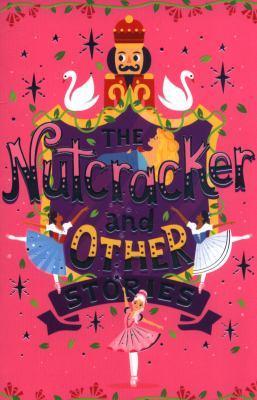 Bubbies and Baubles by Jeanna Willis

It's Christmas time and there's a new arrival in the Goffins family. George has got used to having Goffins around - the small strange people who live in his grandma's attic. So when he learns that a new arrival in Lofty and Eave's family might mean that they leave the attic, he finds it hard to get into the Christmas spirit and not to be jealous of Eave's baby sister. However, as the snow begins to fall, he sets his mind to finding the Goffins a new place to live.

When a burglar whooshes down Claude's chimney on Christmas Eve, he clinks on the handcuffs! But Claude soon realises it isn't a burglar - it's Santa Claus!

A Child's Christmas in Wales by Dylan Thomas

All the Christmases roll down toward the two-tongued sea, like a cold and headlong moon bundling down the sky that was our street; and they stop at the rim of the ice-edged, fish-freezing waves, and I plunge my hand in the snow and bring out whatever I can find...

Henry's doing some secret Christmas present-swapping in this hilarious festive Horrid Henry story, perfect for Early Readers. Henry is sick of his slimy cousin Stuck-Up Steve getting the best presents every Christmas, but maybe this year he can do something about it...

A few snowflakes fell outside and largest of them hung on the edge of one flowerbox. The snowflake grew bigger and bigger, till at last it became an entire woman. She was clothed in the finest white gauze, which looked like it had been made from millions of starry flakes. She was exquisite but she was ice - dazzling, flashing ice - even though she was alive. Her eyes shone like two bright stars, but there was no peace or rest in them...

Ollie and Celia think they know what the life of an elf is supposed to be like: Make toys. Help Santa. Make more toys. Help Santa. Try out a new ice-cream flavor. Help Santa. But then Santa rocks the North Pole with a surprise announcement! He's decided this is going to be his last year in the Big Red Suit--and        instead of letting his oldest son, the unfortunately named Klaus Claus, take over, he's opening up the job to any kid who wants to apply--Claus or elf....

A boy journeys to the elf kingdom to find his father and ends up helping the elves start a Christmas tradition.
You are about to read the true story of Father Christmas. It is a story that proves that nothing is impossible. If you are one of those people who believe that some things are impossible, you should put this book down right away. It is most certainly not for you. Because this book is FULL of impossible things. Are you still reading? Good. Then let us begin...

Join Bertie for three comically chaotic Christmas stories as he makes his very own Christmas crackers, performs in the school nativity play and has to dress up as an elf to help out at Santa's Grotto.

The Greek who Stole Christmas by Anthony Horrowitz

Once again, Tim Diamond and his younger brother Nick are flat broke. So when they're hired to investigate an anonymous death threat made to world-famous pop singer and movie actress Minerva, they jump at the chance. However, the Greek celebrity seems to have plenty of enemies - so the question is, which one actually wants her dead?

William at Christmas by Richmal Crompton

In Just William at Christmas everyone's favourite troublemaker, William Brown, is back in a collection of hilarious festive stories - now with a gorgeous new cover illustrated by David Roberts. This is the perfect Christmas gift. Join William as he visits his relations at Christmas, prepares for the local pantomime and enjoys the school holidays with his gang of faithful outlaws - attracting trouble wherever he goes.

When Joe, Beth, Frannie and Rick and their friends Silky and Saucepan-man are turned into toys, they're not sure they'll ever be able to get back to their original selves! Only one person can help them. The friends must get to very top of the magic Faraway Tree and Santa Claus's castle as fast as they can!

The Holly Joliday by Megan McDonald

All Stink wants for Christmas is snow. Judy Moody is making a long list of presents, but all younger 'bother' Stink really wants for Christmas is snow. But it hasn't snowed in Virginia for more than a hundred years, so what are the chances? It looks like Stink will wake up to a very UN-merry Christmas until Judy - with a little help from the mysterious new postman named Jack Frost - steps in to make a Christmas miracle come true.

Jo-Jo is convinced that Christmas is cancelled - and it's all his fault. To make amends, he decides he must become Father Christmas. An old coat of his mum's, a sack of outgrown toys and a sudden snowfall are all he needs - along with a little help from some very Christmassy magic.

The Christmasaurus by Tom Fletcher ​​​​​​

The Christmasaurus is a story about a boy named William Trundle, and a dinosaur, the Christmasaurus. It's about how they meet one Christmas Eve and have a magical adventure. It's about friendship and families, sleigh bells and Santa, singing elves and flying reindeer, music and magic. It's about discovering your heart's true desire, and learning that the impossible might just be possible ...

A Christmas Carol by Charles Dickens

Ebenezer Scrooge is a miserly and mean-spirited old man. He treats family, coworkers, and strangers alike with distaste. But on Christmas Eve he receives a visit from the ghost of his dead business partner, Jacob Marley. Marley warns Scrooge that unless he learns to be less greedy and self-serving that Scrooge will be condemned to wander Earth weighed down with heavy chains, as Marley has been. Marley tells Scrooge that three spirits will visit him...

Read for free at: https://marneljun-hantssls.wheelers.co/title/gut19337/epub

Ben has one important thing on his Christmas list, and it's the same thing every year. He wants his dad to be at home for Christmas. But his wish never comes true. And Ben's starting to get a bit sceptical about Father Christmas' existence, he needs proof. So, on Christmas Eve, he sets up an elaborate booby trap  to capture the jolly bearded fella as he comes sliding down the chimney. Kicking off a sequence of hilarious events that makes this Christmas the most bonkers ever!

To repay his breaking of a college window, 11-year-old Lewis is tasked to serve dinner to a party of ex-college students who have congregated for an evening of gruesome storytelling. It's a dark and lonely Christmas Eve in the dining room of ancient Soul's College. The kitchen boy, 11-year-old Lewis, has helped prepare a highly unusual meal, made with unrecognisable ingredients, cooked by a mysterious chef. And then the guests arrive... and carnage ensues.