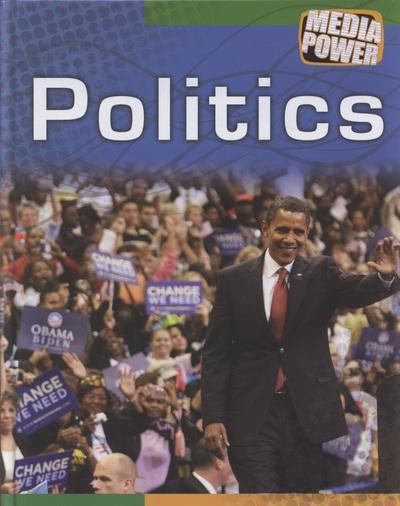 Examines the power the media has in the political world and how it shapes the way we view politics
Politics examines the relationship between politics and the media and considers issues such as:
- how political messages reach us through the media
- the impact of 24-hour new coverage and the Internet on politics
- the importance of the right 'media image'
- censorship, bias and spin

Understand the power of the media and join the debate.
Media Power takes an in-depth look at the influence of the media in today's world and explores its impact upon issues of global interest and concern. 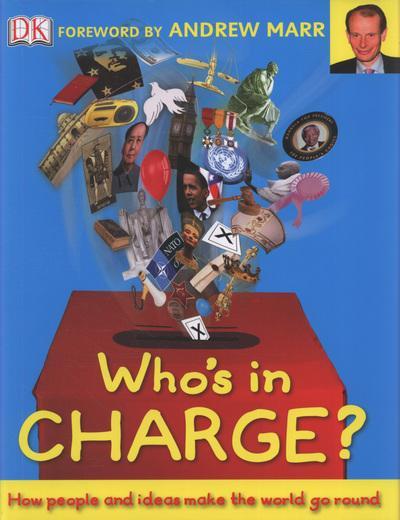 Meet the people who really run the world and learn the low down about people, politics, power and expense scandals! How are governments elected, why are different countries ruled in different ways and where does all that tax money actually go? Let your child join this lively debate on politics around the world. They'll find out how different systems and beliefs have developed, the ways in which laws are made, what happens behind the scenes in parliament, and how they can get involved. From famous leaders to great speeches, revolutions to age-old traditions your child will discover all about the really big political issues in the world today 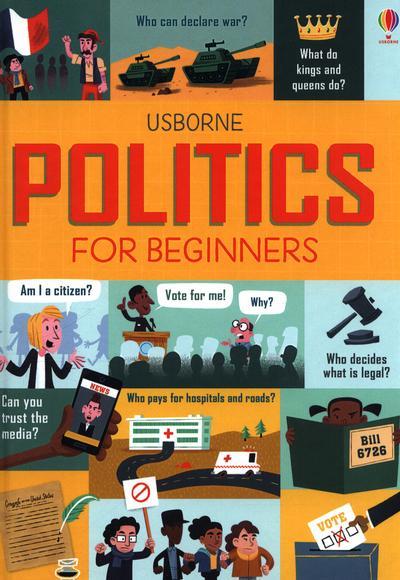 What is an election? Who gets to be Prime Minister or President? What does immigration mean?

This essential introduction to politics for children answers all these questions and many more. 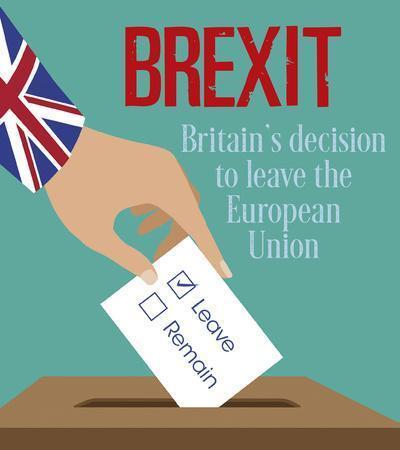 What is a referendum? What is the European Union? What happens now?

On 23rd June 2016, the people of the United Kingdom voted in a referendum to decide the future of Britain's position in the European Union (EU). With the effects of the decision to Leave (commonly known as "Brexit") likely to remain in the newspaper headlines, this book explains the main issues to young readers.

Through simple, informative text and photographs this book explains the key institutions in the EU examines the arguments made by both the Vote Remain and Leave campaigns, and looks at both the immediate and likely long-term consequences of the Leave result. 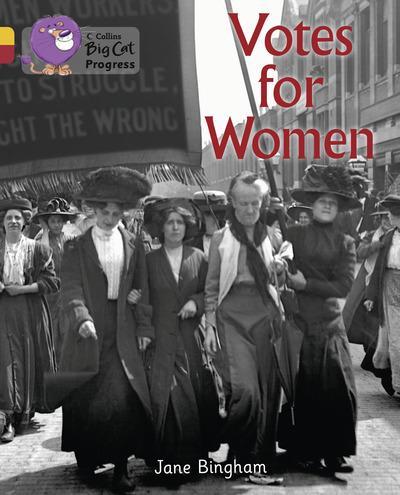 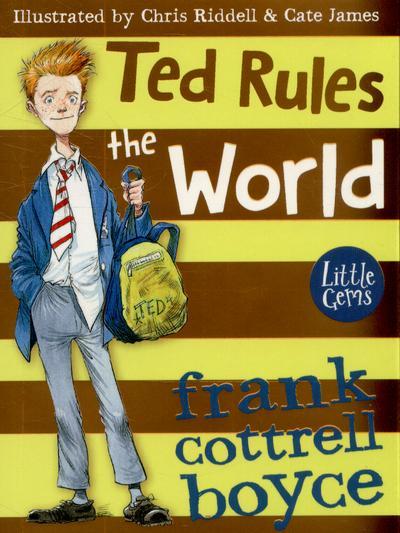 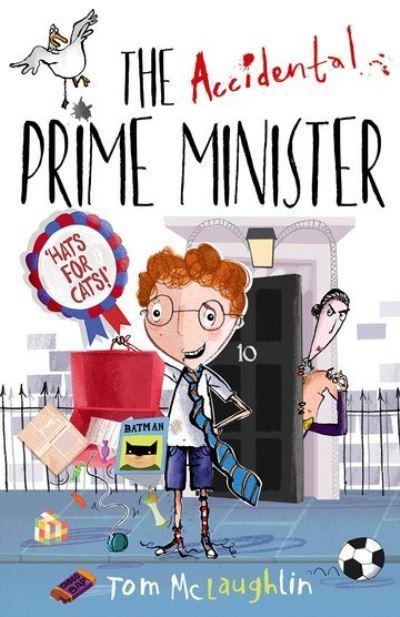 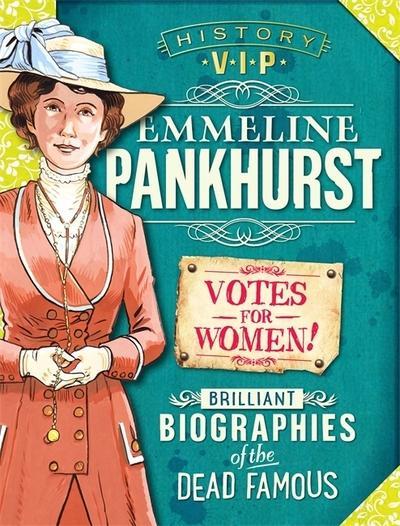 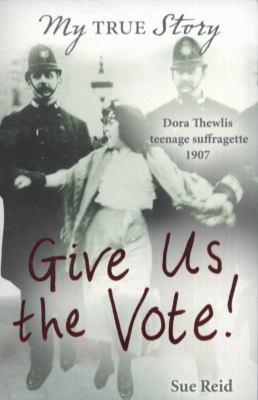 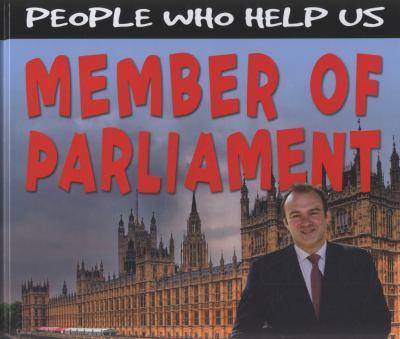